Presentation What to do in the Ajaccio region?

This "Naporama" museum is originally a story of enthusiasts: recreating scenes from the life of Napoleon with Playmobils. Except that originally Napoleonic Playmobils did not exist.
They had to be customised by hand-painting nearly 800 Playmobils. Then, in a concern for historical research, the models were made from lithography to stick as close as possible to reality. Thus, 15 dioramas were reconstituted, representing a total of nearly 1200 hours of work! Among all the dioramas, you will find the siege of Toulon (1793), the Arcole Bridge (1796), the Battle of the Pyramids (1798), the passage of the Grand St Bernard Pass (1800), the Battle of Marengo (1800)...
A truly original place to discover for young and old alike
4€ for adults, children under 10 years old, free entry.

Average duration of an individual visit

Average duration of a group visit

Alone
In couple
With family
In a group 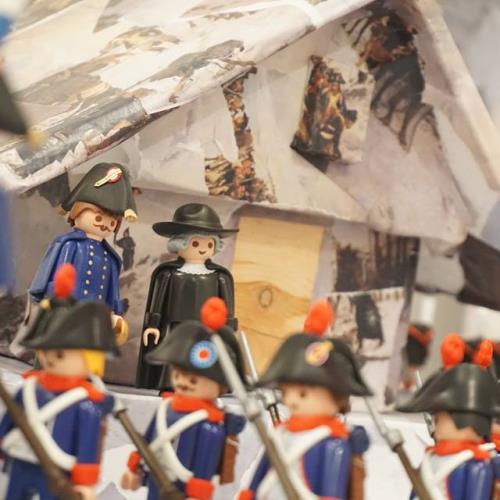 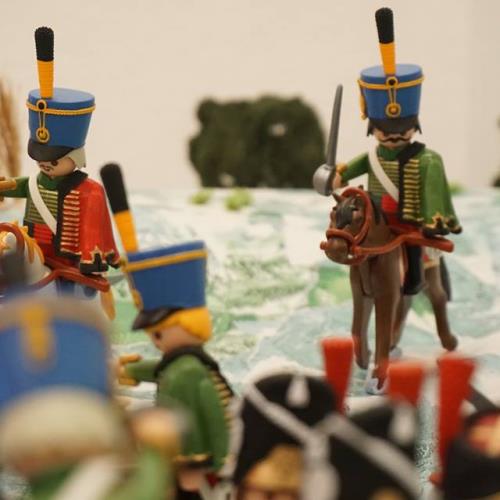 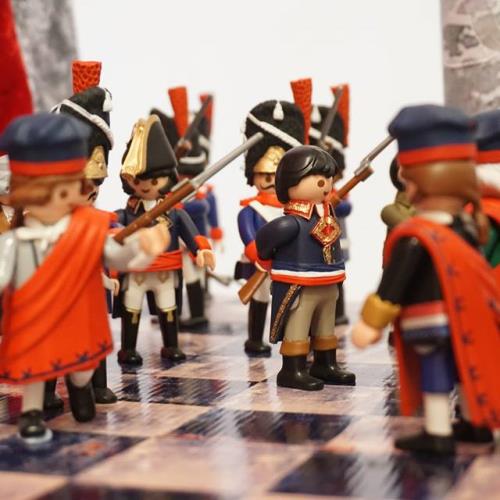 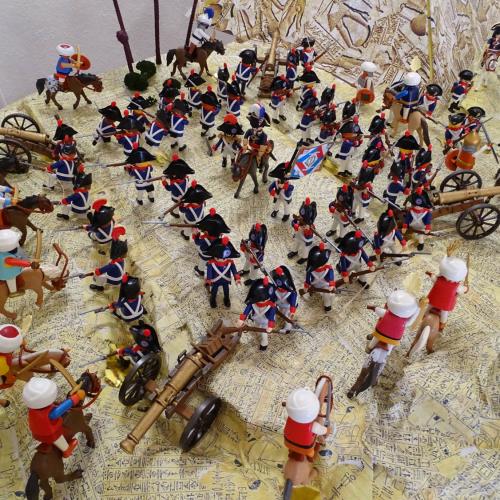 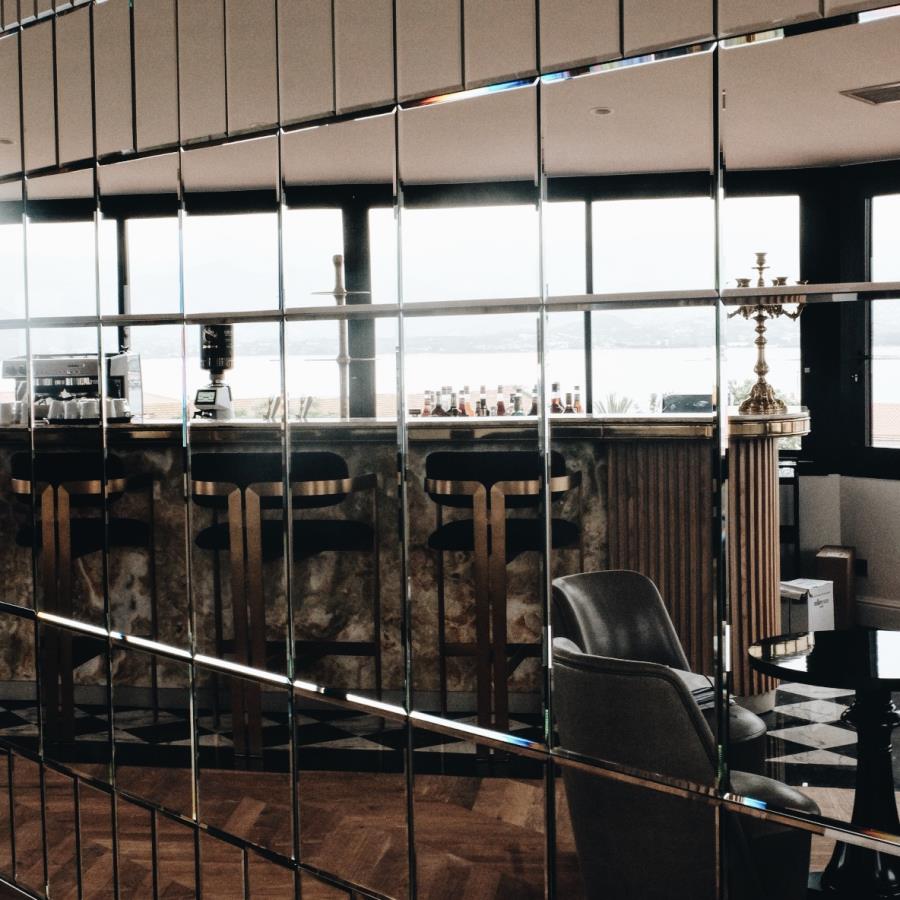 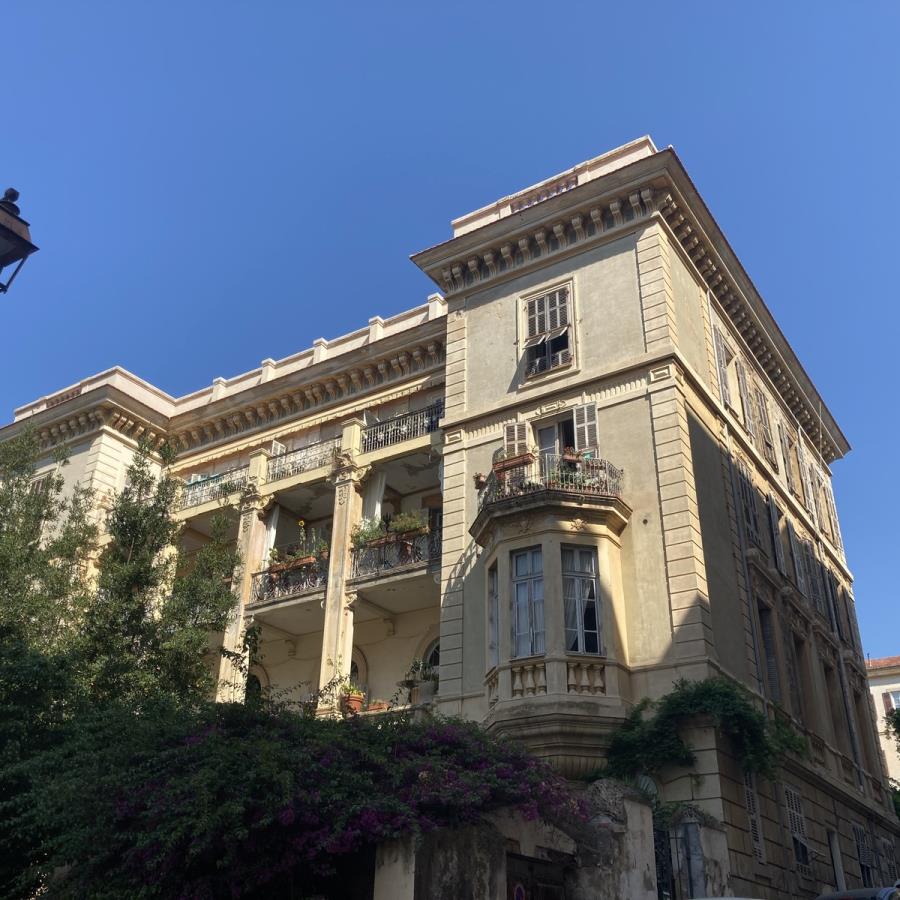